Getting SDK for latest Qt image from TEZI

I’ve built a boot2qt image, but there’s a problem, because the Qt version is too old (5.9.7) and I was wondering, if there was a way to build the SDK for the newest version of Qt, that would run on the Qt demo image. I’m used to bitbake, but I don’t know where to pull images from anymore. I’ve downloaded them from the yocto project, followed the toradex instructions but to no avail.
Now I’d just like to get the Qt SDK for the latest demo image.

I’m probably missing something important, but I haven’t been able to figure out what.

I’m compiling everything on latest Debian, so that shouldn’t be a problem either.

I guess you’re talking about our Angstrom based image with Qt support? Do you have a commercial license of boot2qt? Then you can just use Toradex Easy Installer to install the newest version of boot2qt:

Alternatively, however unsupported, you can try to update meta-qt5 in BSP2.8 to a newer version. You have to expect some issues however and we can’t support that: 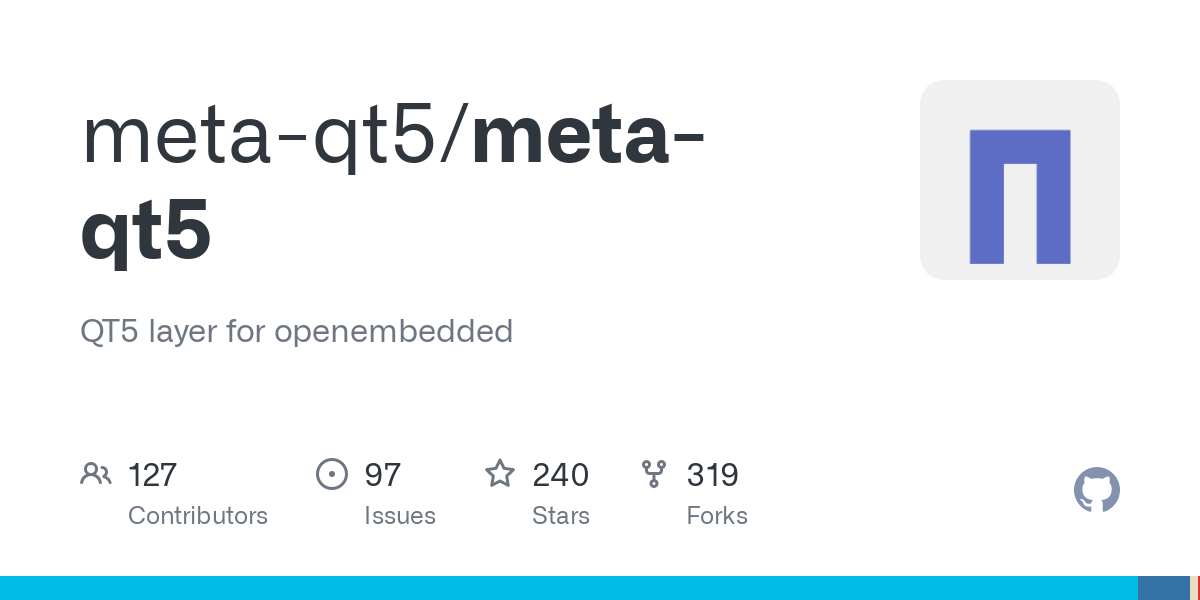 QT5 layer for openembedded. Contribute to meta-qt5/meta-qt5 development by creating an account on GitHub.

Use boot2qt as open source version:
https://code.qt.io/cgit/yocto/meta-boot2qt.git/
You have to configure Qt to be open source in your local.conf:
QT_EDITION = “opensource”

I sadly do not have access to a commercial license of boot2qt, so I guess I’m going to be stuck on the previous version. I sadly can’t do unsupported → “unstable” versions, as the product will be released soon.

Thanks for your help!